“All Andamanese tradition dates back to some great cataclysm which submerged a greater part of the land. The Andamanese say that before this cataclysm they were all one tribe, and spoke the same language, but that after it, the survivors became separated into tribes, their languages gradually differed until at last they became mutually unintelligible as at present”

These words by MV Portman, the Officer in charge of the Andamanese back in 1899, and the writer of ‘ A History of Our Relations with the Andamanese’ rang in my ears when I landed in Port Blair for my maiden Andaman visit.

Andaman and Nicobar Islands, an archipelago of 500 odd tropical islands which sits in the Pacific Ring of fire is a molten hotspot of history, culture, evolution, and wildlife – everything a country is built on.

It’s not just science and evolution which demarcates how life starts on the island and then moves onto the mainland. It’s years of history and development of civilization that islands teach us the same origin theory. Andaman with its indigenous population and the history of British penal settlement, the Kalapani concept makes for a unique experience. It can be compared to the Amazon of India or the Galapagos Island of India.

Having years of anticipation of reading about these unique tribes right from the time I read Arthur Conan Doyle’s “The Sign of Four” part of the Adventures of the Sherlock Holmes series. Yes, that tribal boy in the story is taken from the actual capturing of a 10-year-old Andamanese boy “Jack Andaman” who was transported to Calcutta so the British could study him.

Having fed these stories along with the modern perception of an exotic island vacation, I begin on the journey of exploring the islands.

As soon as I set foot on the capital of Andaman and Nicobar Islands, Port Blair, I knew what I was looking for. It’s not just the regular tourist exploits but the urge to dig deeper into the region.

I began with a Cellular Jail tour where delved deeper into the exploits of the British who transported prisoners mainly Hindu rebels to quash their spirit with hard labor and brutal torture, ultimately killing many and making fanatics out of many people like Veer Savarkar.

This is just the beginning of the torture. The land which once belonged to 5 tribes has been plundered and rendered into a citadel of Bengalis, Telugu, and Tamil people who inherited the legacy of the British colonial masters.

When you visit the anthropological museum of Port Blair and explore the rich cultural heritage of the place you understand Andaman isn’t just about the Jarawas you hear about. Neither is it about those exotic scuba diving and snorkeling destinations of Neil and Havelock islands. These fragile islands host a rich ecosystem, something that makes you think of Darwin’s Galapagos Islands tales.

And it is this that the indigenous communities tried to protect when the British carved out the citadel from the forests. In fact, one of the bloodiest battles for saving the forests and nature was fought by the Greater Andamanese Tribe who went extinct when thousands of them were killed in the Battle of Aberdeen.

From thousands, they are reduced to a population of 15 who live under designated regions now. The story doesn’t end here several other tribes live in this region.

Of these, we know only the story of 2 tribes – the Greater Andamanese and the Nicobarese whom the British have exploited much.

Cut to this day these 2 indigenous communities live in harmony with millions of others who throng the land. But the others still resist outsiders including the Sentinelese who kill people trying to reach their island, just like some Amazon tribes.

The Jarawas on the other hand seeks harmony by living on their own, foraging in the forest, and occasionally interacting with the forest officials. The administrators of Andaman fought a hard battle trying to tame these Jarawas. Today the main road connecting the whole Andaman, the Andaman Trunk Road runs through the Jarawa Tribal Reserve. Hundreds of tourists ply through this road to reach Baratang – a mangrove creek region harboring unique limestone caves, a mud volcano, and an island full of 30 exotic species of Parrots, the Parrot Island.

I was on my 3rd day of Andaman exploration when I encountered the fleeting glimpse of one such Jarawa Man. In these 3 days, I have known the history, heritage, culture, people, and the fragile environment of the islands. All this has made Portman’s writing more meaningful.

The Reminder of the Legacy

Indeed, the fragile islands with rich biodiversity, ecosystem, and people were one. Their struggle was one and it still is. Together with the indigenous people, Andaman with its new sets of people is fighting a battle to save their forests, their land, especially in times of a global pandemic which has affected most people on the islands. 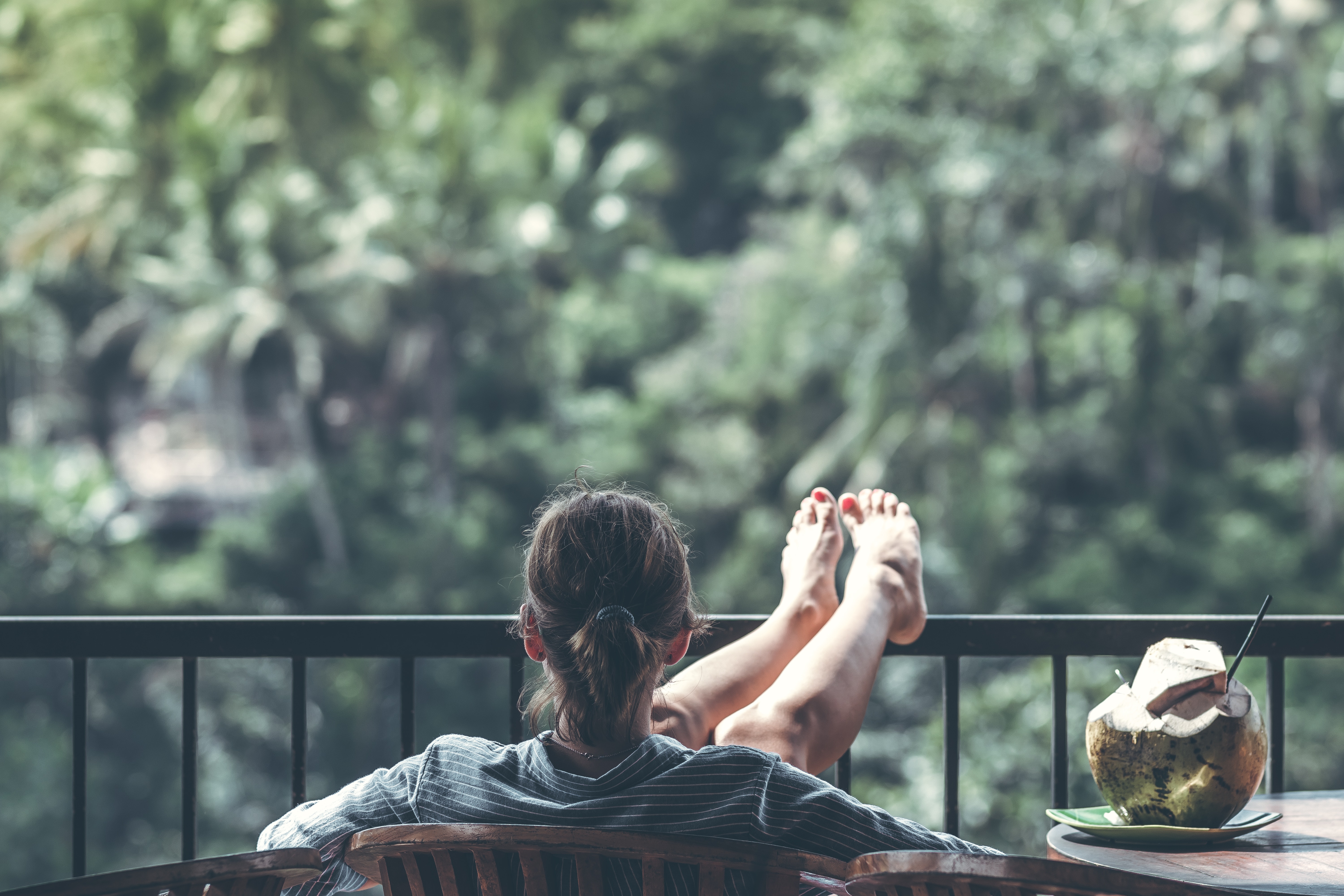