Sea levels are rising for many years now, jeopardizing the livelihoods and lives of many indigenous communities, especially those living in the marginal areas. An estimate shows that globally, sea levels have risen by 16-21cm between 1900-2016.

As the ocean floor expands and the polar caps melt due to global warming, the non-consumable sources of water expand and flood the nearby plains causing contamination and depletion of consumable sources of water. Life in the coastal areas and estuarine areas are at threat because of rising seawater levels from this. NASA Global Climate Change data shows the extent of sea-level rise over the years. The satellite data last calibrated in February 2019 shows a global sea level of 91 (+/- 4) mm which is a steep rise from 80 mm observed in 2013. On average, the sea level is rising at an alarming rate of 3.3mm per year, which confirms satellite data. Ground data further vindicates this with its estimation of near 250mm sea level by 2020.

However, despite our best efforts and knowledge, we remain complacent about the greatest crisis of our times. These stark realities are showcased on various forums by various groups, especially by film-makers and documentary makers.

One classic example of this is the 2006 Oscar-winning documentary feature film by Al Gore titled “An Inconvenient Truth” where he portrays the effects of climate change and global warming by chronicling a series of events and facts. 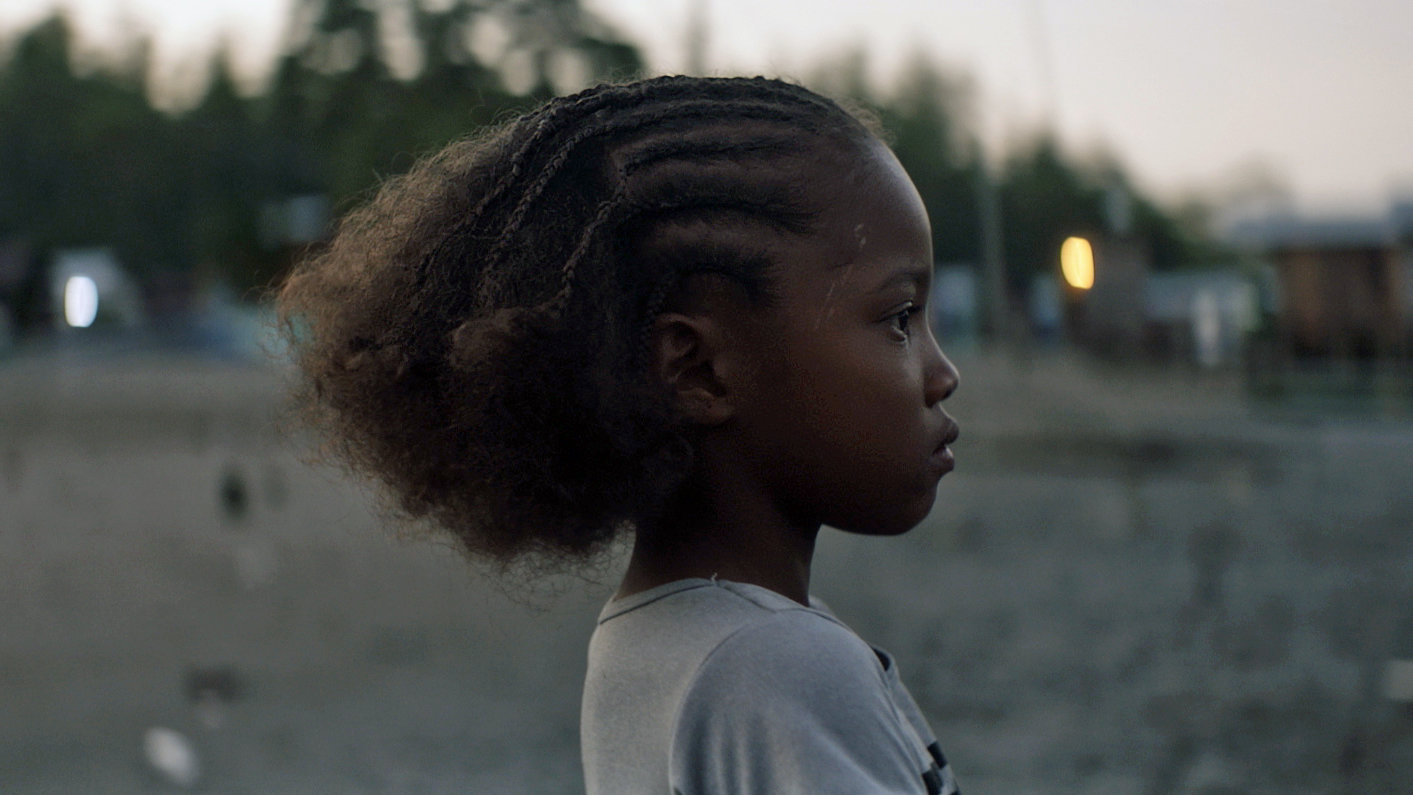 In recent times a more poignant and hard hitting portrayal came to the screen with the release of Dulce, where a mother understands the problems afflicted by climate change and prepares her 8 year old daughter  Dulce for it.

Dulce – The Film That Changes The Narrative

This short film tells the tale of an Afro-Columbian Mother who is compelled to take cognizance of the rising sea levels in her country. So, she teaches her daughter to survive that. The film is a beautiful and a gruesome ode to mother nature. On the one hand it showcases the problems affecting nature, on the other hand it shows how we are preparing and coping with it. Choosing a  mother-daughter duo to tell this story drives home the point. Also, it implies how objective and personal this crisis is. Rather than being an extravagant tale, this is a personal tale of Darwin’s “Survival of the Fittest” which instantly connects with everyone

“Whether you’re talking about climate change or water issues, vulnerable communities are at the forefront, and women are no exception to that ”

Why you should watch Dulce?

It clearly demarcates how women and the vulnerable section of people are the first batches of people to be affected by climate change and global warming. So, it starts with equipping them first. Hence, the mother knows and prepares her daughter for the future, for the future of this planet. The protagonist is a 7-year-old kid named Dulce who copes and adapts with the changing world. In the first scene itself, we are introduced to her learning to swim, a basic survival strategy that she and her fellow villagers must master in order to survive the rising sea levels. 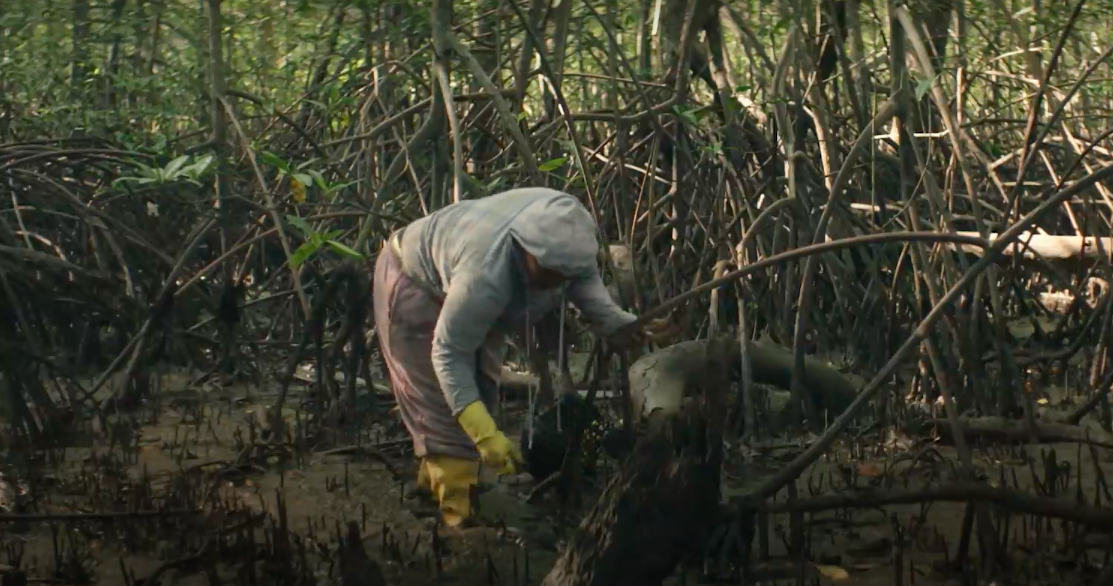 Dulce portrays the lives of the marginal community who are at the brink of losing their lives due to climate change. A small fishing community village which survives on piangua, a cockle that gets stuck on the mangrove roots. For the people living in these mangrove vegetation areas, life is at risk because of rising sea levels. In fact, Al Gore’s film also talks about the climate change threat of these mangrove areas. The mangrove vegetation holds the soil together and provides the land for life in these areas. Reportedly, these vegetations are under threat due to human activities which in turn is accelerating climate change and rising sea levels. According to a UN report, 67% of global mangrove habitation is already lost, jeopardizing the lives of these marginal communities.

It is this that little Dulce’s  is facing in the short film. It echoes in the words of her mother, Betty, who says, “Can you imagine if one of these days the water rises so high that the house falls while we’re inside the house”.

No, they can’t and that’s why they must prepare. So, the mother prepares her offspring.

She must swim to rise above the tide. For those who can’t swim, they drown.

This 10 Min documentary short film showcases the horror of climate change and how the world, especially the people at the brink of it are fighting.

People like Little Dulce who have no hope unless the world acts now.

Unless we act now!